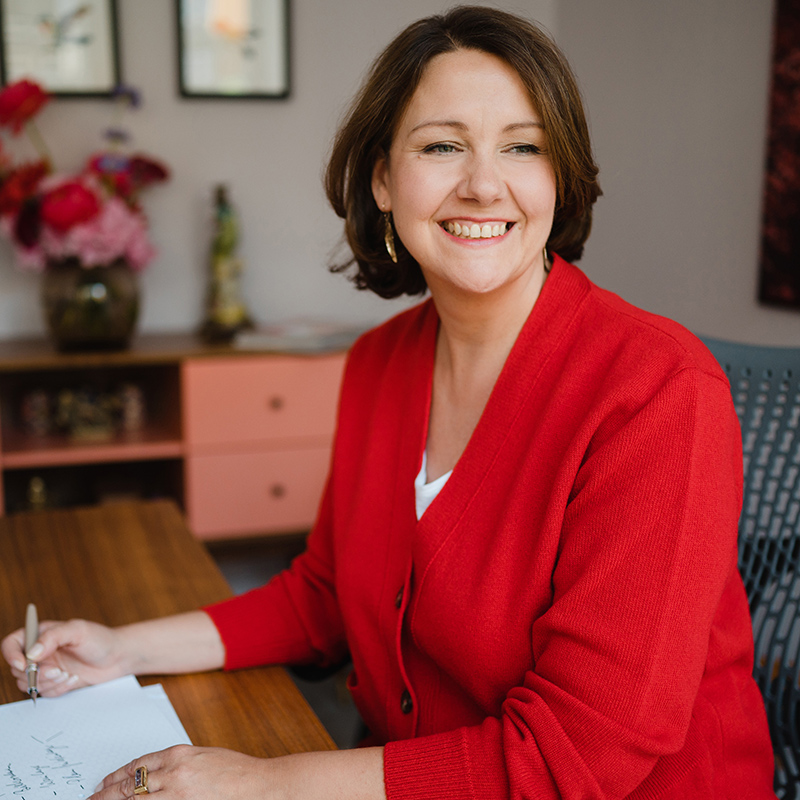 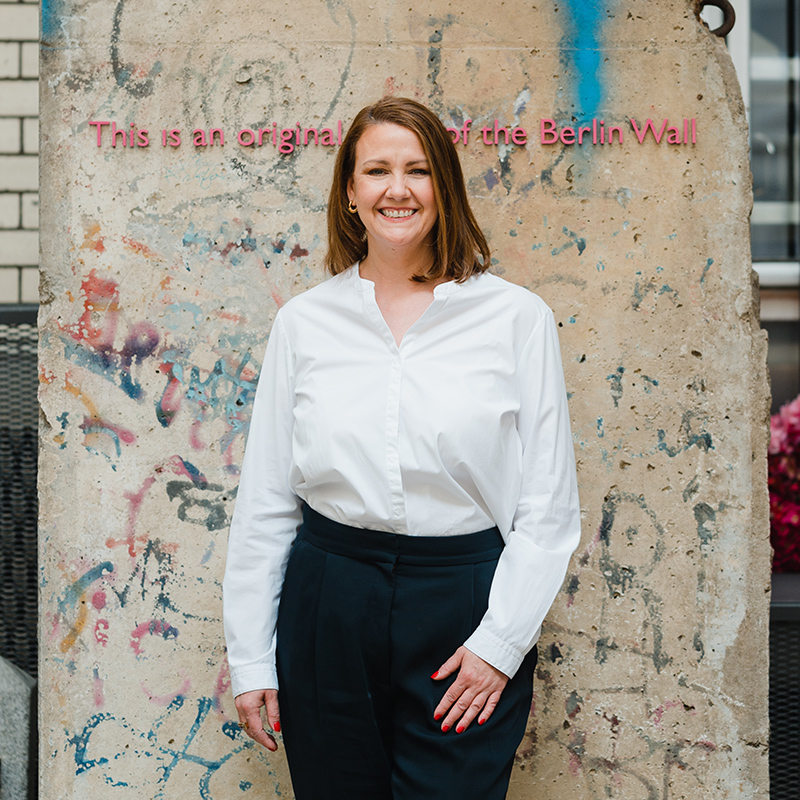 And success has proved her right: the Restaurant Tim Raue now has two Michelin Stars and 19.5 Gault&Millau points and is ranked in the The World’s 50 Best Restaurants 2021 at 31.

It was also named Restaurant of the Year 2019 by DER FEINSCHMECKER food magazine.

The Restaurant TIM RAUE is also the only German restaurant to date that has been presented in the globally known series Chef’s Table on Netflix in its own separate episode.

But the Berlin businesswoman, born in 1975, is not one to rest on her laurels. Instead, she works tirelessly to ensure that guests from all over the world have a memorable restaurant experience.

Marie-Anne Wild has been commended three times by Gault&Millau for her warm hospitality and exceptionally good service, and was awarded the title Berlin Maître of the Year 2005.

As an entrepreneur, she is also an important networker in the capital: since 2018, she has been hosting regular ladies’ lunches where Berlin’s leading makers come together. Since 2020, she has also been the host of the successful podcast “Auf ein Glas Champagner mit Marie-Anne” (A glass of champagne with Marie-Anne), in which exciting women from various areas of gastronomy drink champagne with her and talk about what it is like to be a woman in this area, which obstacles had to be cleared, and what urgently needs to change in the industry!

Back to Team
Enquiries & Cooperation